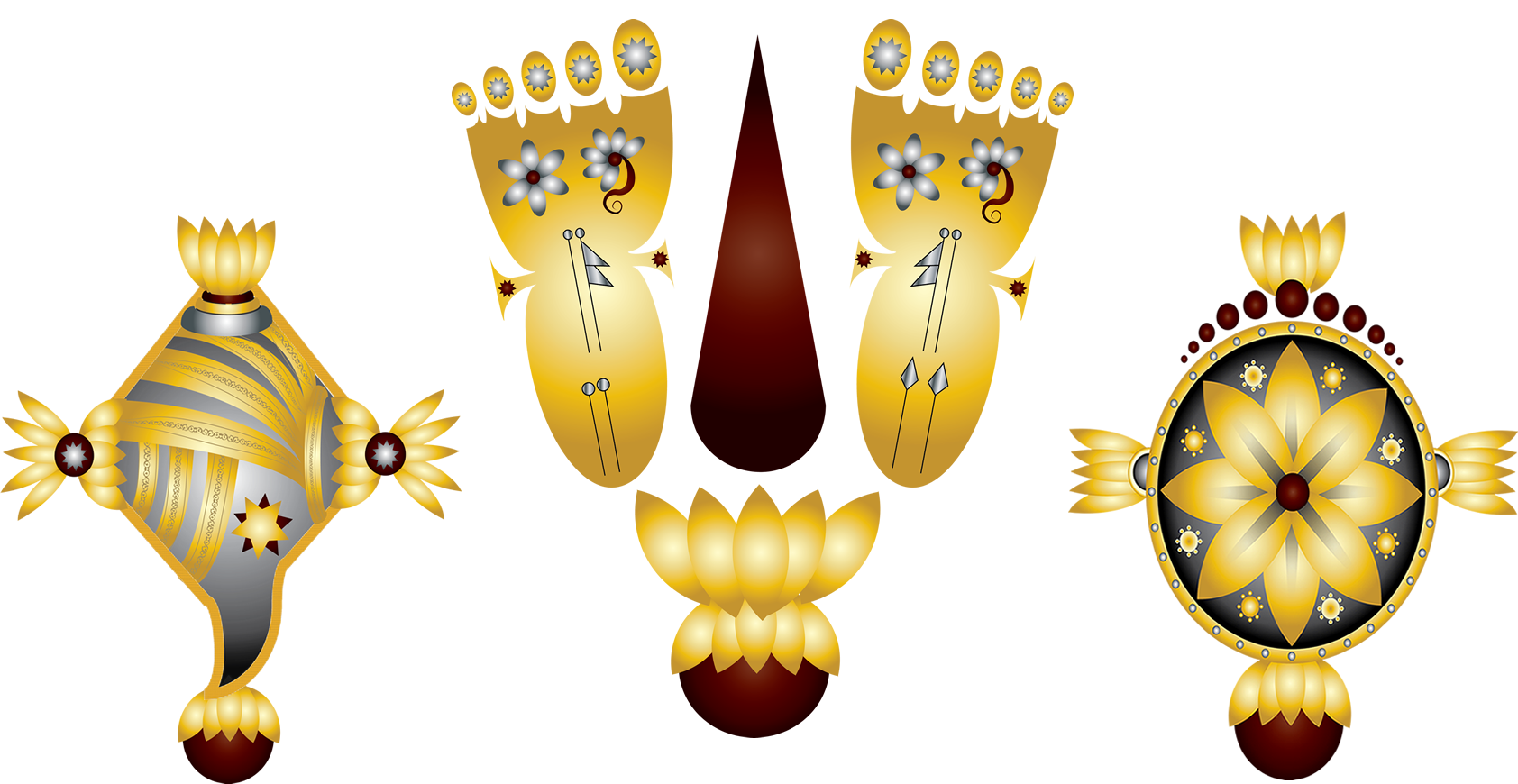 The SRBM Logo has a powerful symbolic association with Sriman Narayana. It consists of the Namum, Shanka and Chakra.

Our Logo further strengthens our mission to honour God first. 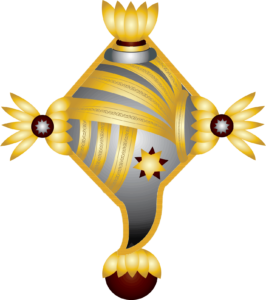 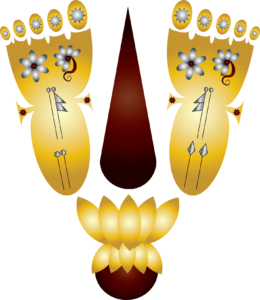 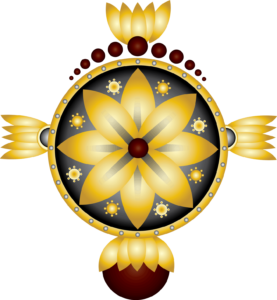 It represents the Cosmic and Eternal Sound, that which is Om.

Radio Astronomy has confirmed in the last 30 years that the entire Universe is resounding with a “humming” sound.

HUM and OM are synonymous. Shanka represents this Primeval sound , pervading the Universe.

This process marks the body as a temple, purifies the body, and also acts as protection from evil influences.

The Namum is an external symbol of our surrender to Maha Vishnu, or to our object of worship.

The Chakra or Sudharshana

It has 108 sharp edges and represents the “Will of the Lord”, which is defined as Maha Vishnu’s Sankalpa Sakthi.

Everything in this Universe is in motion , and in particular spiral motion. Even the stars and planets , while they are orbiting around something, they are also moving in space, thus creating a spiral motion.

The Chakra represents the Universe itself, that which revolves around the finger of the Lord.

If you want to be remembered, do something positively great.
Join us and make a difference

Be all that you can be by improving life and heal a hurting world.